Search people by email address, find the person behind it ... in English ... small charges apply.

You receive an e-mail from an unknown person ? You want to find someone in your contact list that you no longer have the name ?

The Telephone listing by Telmex is very complicated to use and only available for Telmex phone subscribers from Cameroon.

So, to facilitate your search, we offer 3 ways to find the right people :

All information on Museums

Whitepages.com.cm
part of a Telecom Story that started in 1671

1370 Home of the Villeroys, advisors of the Bourbons, Kings of France.
1588 Pied-a-terre for King Henri IV. 1646 Childhood place for King Louis XIV.

Start of a Telecom Adventure
1671 Foundation of "La Poste" turning into the Royal French Postal Services,
1700s Louis Leon Pajot and Anselm Franz von Thurn & Taxis (Postmaster in the logo) handle International Mail with their horses.
1715 If a letter was really important King Louis XIV came by in person
as he did not trust his entourage 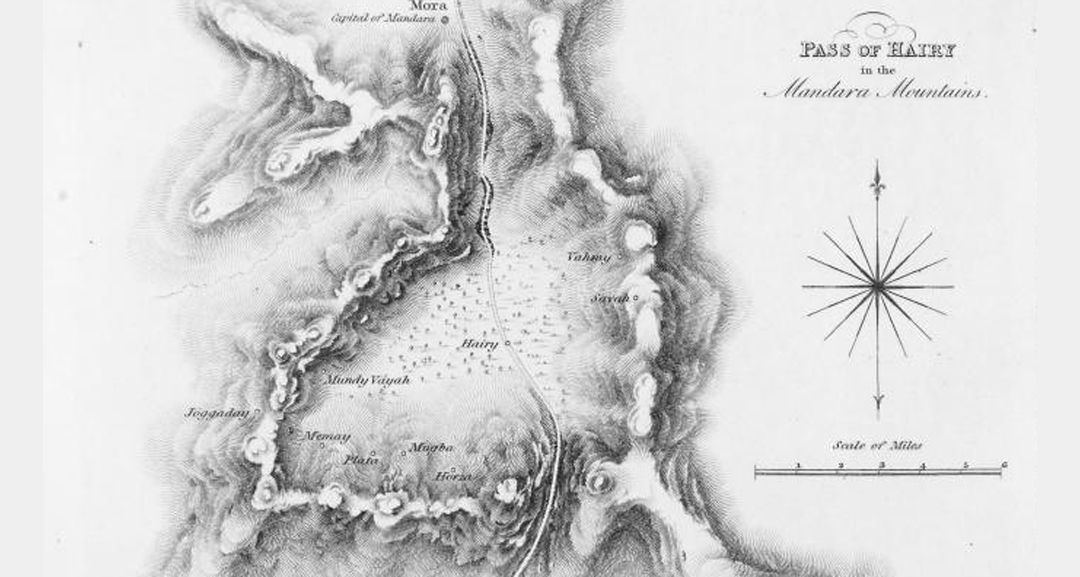 At that time Mai Bukar Aji, the 25th king made the Kingdom of Mandara a sultanat.
He lived in the Mandara Mountains near the city of Mora
in the northern part of today's Cameroon.

Return of a Story ... Spirit of Telecommunications wakes up
1986 Johannes, great x 6 grandson of the old Thurn & Taxis Postmaster (the Postman in the logo) comes to Paris.
He shows the former VB Postal mansion to a young student ...
The visit results in a small next door Repair Boutique for Sony Phones. Telecommunications are back.
1986 Internet comes alive, HP.com, TI.com and GE.com are the first Two Letter Domains. 1991 VB.com follows.
1993 Sony Phones and a little jewel left by Coco Chanel make it possible to reopen Cremerie de Paris N°1 in the old VB Postal mansion.
1995 first Internet Cafe in Paris and US CallBack Telecom agency,
The difficult to find internet connection attracts impossible to meet US Tech Pioneers visiting the French capital.
One was on the first flight to the Moon, another one invented "dot com",
others still very young at the time created Brands that now return for Pop Up Store Expos.

since 2000 Phone Book of the World
2004 The same
Aimee de Heeren - already mentionned with Bell and Chanel - comes to the Cremerie webcafe for Internet lessons ...
The idea comes up to register the Whitepages domains starting in France and Brazil.
The first Whitepages are programmed from the Internet Cafe during evening hours.
2011 Cremerie de Paris turned into a Pop Up Store Location

Awaxland is an iconic French / Cameroonian fashion brand from Yaounde and Awaxland
See the Awaxland Pop Up Store at Cremerie de Paris N°1 and N°6.